Learning at work could solve a global sustainability problem 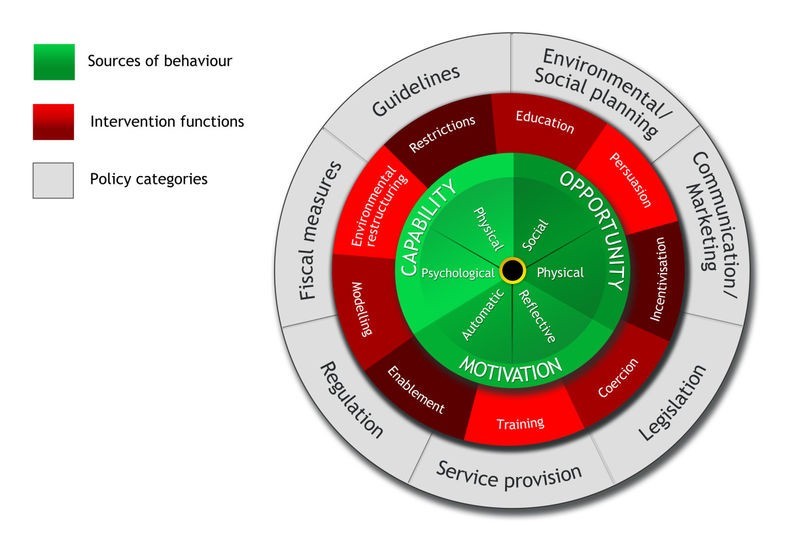 Environmental sustainability is a complex problem with a very humanly accessible solution. How difficult is to nurture human behaviour at the workplace? The answer is simple: Learn.

Everyone has access to the same amount of time every day.

We spend 8 hours of that sleeping, during which we are influenced by ourselves.

In the rest of the 16 hours of wakeful time, we are influenced by the world around us. The world of work, the world at home, and that of our social circle.

Not to dwell too much on the nature versus nurture debate, but these influences are a huge part of us. What we experience through the information we gather in those 16 hours shape the person we become.

Who is that person? Is that person someone who often forgets to turn off the lights after use? Would this person invest an iPhone X rather than paying for their garbage to be recycled? Does this person carpool to work? Is this person already bored reading this because they do not care?

The answer could be any and more combinations of these learned behaviours and decision-making patterns.

Our interactions with the environment are frequent and significant. But, the human-environment relationship is certainly a strained one. The problem that exists isn’t that of quantity, but the quality of these interactions. It has never been more clear that nurturing human behaviour is the key to a sustainable world.

Let’s focus this train of thought to a specific part of the time that we are awake.

Work is where we learn, for the most part of our life. We tend to apply what we learn here everywhere else.

Now, think of the policies, practices, and ultimately the ethos of our work environment.

Person X does not care too much about being on time for anything.

Over a period of time, person X, by choice, starts being punctual. No, this is not because organisation Y threatens to give X the pink slip.

Survival of the most influenced?

We have most likely experienced something similar to person X in our lives as well. The reason for that is simple. This is how humans learn, that is, by influence. Adults, especially, have a higher stake when it comes to cross-influence in their work circles.

Organisations today analyse metrics like performance, turnover, engagement. But, does influence find a place on this list? Or is it a niche measure that caters only to the leadership team?

Pro-environmental workplaces, in particular, put in a lot of time and effort in formulating checks and reward systems that aid in building a green brand.

In many cases, especially in a country like India, organisations do so as a result of a forced hand from the government rather than an actual desire to do so. To what end, though?

You can create the greenest tech-enabled office building on Earth, but if you fail to contextualise it to the knowledge, attitude, and behaviour of your employees, the circle of influence stands short.

If someone working for a green brand doesn’t really carry their workplace pro-social attitude to their other circles, what really is the return on investment for using resources to establish yourself as a green brand?

Making the world a better place starts with people at work.

The world’s biggest problems — the energy crisis, waste management, water scarcity, food shortage and everything else, could be solved by designing a work environment and inculcating an organisational personality that is sustainable to the core.

There is a huge gap in social science research, for what we’ve hypothesised here. The only way to bridge that gap is to focus on grassroots level interventions to drive sustainability, and human behaviour is a key piece in all this.